Chia Yu Ma
Treasurer
ChiaYu (Chia) Ma is the Chief Financial Officer at Department of Technology (DT). She leads and directs a $140 million budget, serves a department of 240 staff, and closely coordinates financial activities with 52 City departments. Since Chia joined DT in July 2019, she has successfully restructured department budget to be in alignment with the operation and functional teams at DT. She has built a culture of trust and transparency in financial reporting. Chia has led multi-department initiatives to improve financial operations and transactions, and her creativity and perseverance ensures these initiatives are implemented. Chia’s superior financial stewardship helped lead the department to better prepare for the recent pandemic and serve the City’s emergency operation center for multiple key technology procurement.

Prior to her current role at DT, Chia was previously the Deputy Financial Officer at Department of Public Health (DPH) and Chief Financial Officer at Laguna Honda Hospital and Rehabilitation Center (LHH) for 9 years, where Chia had focused and helped the hospital shape its budget and financial structure, and established a solid staffing model after the hospital moved into its current buildings in late 2010. Chia was deeply involved in DPH Epic EHR (Electronic Health Records) project up until the go-live date in August 2019 before she fully transitioned to her new role at DT.

After earning her MBA in Finance from University of Nevada, Las Vegas, Chia had worked in the private sectors for several years before she joined the City and County of San Francisco and started as a Principal Administrative Analyst at Public Utility Commission in 2006.

Chia has been on the MEA Board since June 2018.
< Back to Board of Directors Page 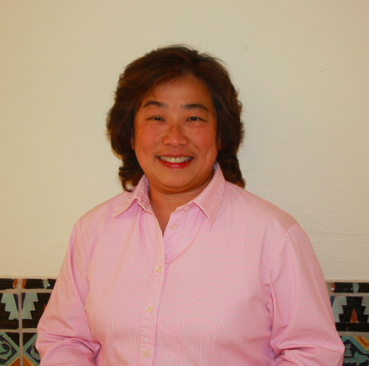