Masood Ordikhani
Board Member
Masood Ordikhani is currently the Assistant General Manager of External Affairs at the San Francisco Public Utilities Commission. He was previously appointed as the SFPUC’s Chief Equity and Innovation Officer. Prior to his executive roles, Masood served as a Director in SFPUC’s Infrastructure Division for over a decade.

Masood has been a MEA manager working for the City for 15 years. Prior to joining the SFPUC, Masood was the Deputy Director of the City’s Human Rights Commission. 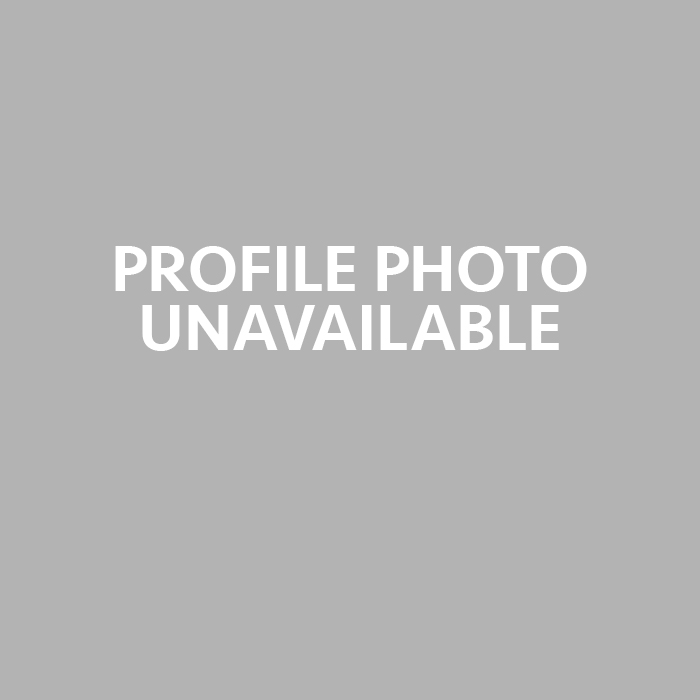