MEA member Jeff Littlefield is the Chief Operating Officer (COO) responsible for keeping the passengers, workers, facilities, and every aspect of San Francisco International Airport (SFO) safe, secure, and operational 24/7/365. Prior to pandemic, SFO was the 7th largest airport in the country, with nearly 58 million passengers annually and 46,000 people working on the 5,200-acre campus, making SFO one of the City’s and the Bay Area’s top economic engines.

“The past two years have been amazingly transformational. Both in terms of managing through the pandemic, but also in terms of finally recognizing and taking a stance against the systemic and institutionalized racism that is pervasive in this country,” said Jeff Littlefield.

“I am very humbled, proud, and honored to champion and introduce ‘Equity’ as a new core value of SFO, leading SFO’s Racial Equity Action Plan (REAP), supporting all of our Employee Resource Groups (ERGs), including BIPOC@SFO, and for being a role model and mentor to other people of color.”

Jeff joined SFO in 2008, as an Airport Duty Manager. In 2011, he was promoted through several leadership roles, which included Deputy Airport Director over seeing Operations & Security. In 2016, Jeff was promoted to Chief Operating Officer (COO).

Jeff’s leadership and vision have guided SFO through the COVID-19 pandemic, ensuring the health and safety of both its employees and the travelling public. From making operational-efficiency decisions, such as the temporary closure of Boarding Area A, supporting testing and vaccination processes, to safely re-opening SFO’s offices, Jeff has helped set SFO on the path toward recovery.

Jeff also led the development of SFO’s Racial Equity strategy, Employee Resource Groups (ERGs) and guided the Reaching for Number One program all in support of SFO’s core values and culture of excellence.

Prior to joining SFO, Jeff’s career included various positions with progressive operational responsibility and leadership with several airlines including TWA, America West, and United Airlines, where his last position was General Manager of United at Oakland International. 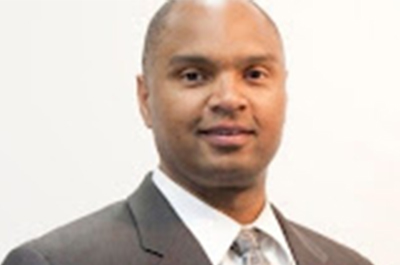